When the news of the bus crash first came to Mike & Shannon, they were in total shock.

They spent the rest of the evening- late into the night- calling and texting friends and neighbors in the community, trying to gather information about everything that happened. What they found was that a bus carrying the Humboldt Broncos Junior Hockey team had been hit, causing the death of 16 people (including the head coach and 10 players) and injuring 13 more. These were people they knew and loved, and they quickly realized that this would rock their whole community- just a small town of about 6,000 people.

Waking up the next morning, Mike and Shannon decided they wanted to do something to help. Being the owners of Spotlight Sport & Corporate Wear Ltd., they knew they could do one thing really well- print shirts.

Rising to the Occasion

Within 16 hours of the accident, they had launched an OrderMyGear online store as a fundraiser to try and collect money to give to the families impacted by the event. Selling a simple t-shirt with a beautifully designed logo, Mike recalled that “[he] wasn’t expecting much to happen, maybe about 200 t-shirts- 500 if we were lucky, so we could give that money to the families.”

What Mike and Shannon weren’t expecting was the reaction they would get from the community. In such a dark time, their friends and neighbors saw this fundraiser as a way that they could help- a way to unite and feel hope. As the online store was shared, more and more orders started flowing in. After a few days, the accident in Humboldt started getting national and international attention as well as the online store fundraiser that Mike and Shannon had put together to support those affected

Within days, orders started flowing in from all over Canada, the US, and beyond- thousands of orders. Mike and Shannon were at full capacity and completely overwhelmed trying to print the shirts to get to those who donated in a timely manner.

That’s when the community rallied even more.

A Community Joining Together

The sudden influx of orders caused Mike and Shannon to run out of ink on the first day the store was open. Hearing that they were in desperate need to get more ink quickly, a client offered to take  a 12-hour road trip to Edmonton to retrieve more for them.

For a few days, Mike and Shannon were practically living at their shop, working long hours to ensure the shirts got out on time. Mike even recalled forgetting to eat days in a row due to the volume of work they had to complete.

When word spread, a client sent groups of volunteers for several days to assist in printing and packing orders. One Sunday, they even had 10 volunteers spend the day helping to ensure things moved along efficiently.

A local courier also wanted to step in and support the store by offering free shipping to those who ordered off the fundraiser store. Local print shops offered support to help Mike and Shannon get ahead on fulfillment. Suppliers reached out and offered support and special pricing for the ink and shirts. A local restaurant heard the hours Mike, Shannon, and volunteers were working, and they dropped off food to make sure they could eat.

In the end local volunteers, businesses, colleagues, clients, and suppliers all rallied together to aid in helping the fundraiser go successfully. In the three-week period, Mike and Shannon received orders and printed over 11,000 t-shirts, leading to a donation of over $300,000 to support the families who were affected by the accident.

“We would absolutely do this again,” Mike expressed. “We spent months catching up on the orders and we lost our summer, but we helped give financial support to those families who needed it most.”

That being said, Mike was able to learn some things along the way that other businesses who want to get involved in their community could learn from.

On a printing side, if you are going to start a fundraiser, Mike suggests using as few colors as possible.

Their Humboldt Broncos fundraiser design was a 5-color logo, something they quickly created to get the store up and running.  But because of the amount of color being used, they quickly ran out of ink, and were unable to outsource some of the printing to local screen printers to help. Creating a simple, yet impactful 1or 2 color logo would have made it easier and quicker to print and get out the door to customers.

On the technology side, having the fundraiser in an online store made the reach even more impactful, while also making it easy for them to manage orders.

Due to the reach this story had around the world, people wanted to get involved and find a way to help. Because the fundraiser was an online store, they were able to access Spotlight’s online fundraiser anywhere, which allowed those individuals to connect with and make a difference in the lives of those families in need.

“The OrderMyGear online store was great, not just for sharing the store online, but also for managing the orders,” Mike says. They received such an influx of orders that it might have otherwise been completely overwhelming, but the reporting features allowed he and Shannon the clarity they needed to get the shirts printed and shipped as quickly and easily as they could.

A Journey of Healing

Amidst the chaos, Shannon received an unexpected phone call from a man she didn’t know, but who had ordered a shirt through the fundraiser online store. He accounted that when he received his package in the mail, he hugged it before opening it. He then thanked Shannon for allowing him to order the shirt, saying “it may only be a t-shirt to you, but it was so much more to me.”

The way that the community rallied to support each other after this accident was inspiring. And even more inspiring was how many individuals internationally were also impacted by it. But with that influx of support came an influx of work, and Mike and Shannon were indescribably grateful for the assistance they received from the community.

“We set out to help 29 families,” Mike recalls. “But what we didn’t expect is that this fundraiser allowed thousands of people to go on their own journey of healing.”

OrderMyGear is an eCommerce platform delivering clients the ability to create unique online stores with personalized apparel and gear for corporations, teams, and schools. Our solutions give businesses the advantage of cutting-edge technology to efficiently sell customized merchandise online. Through our integrations and partnerships with all major sporting brands and apparel designers, along with our custom website builder, we simplify the collection, customization, and distribution of products to the end consumer. 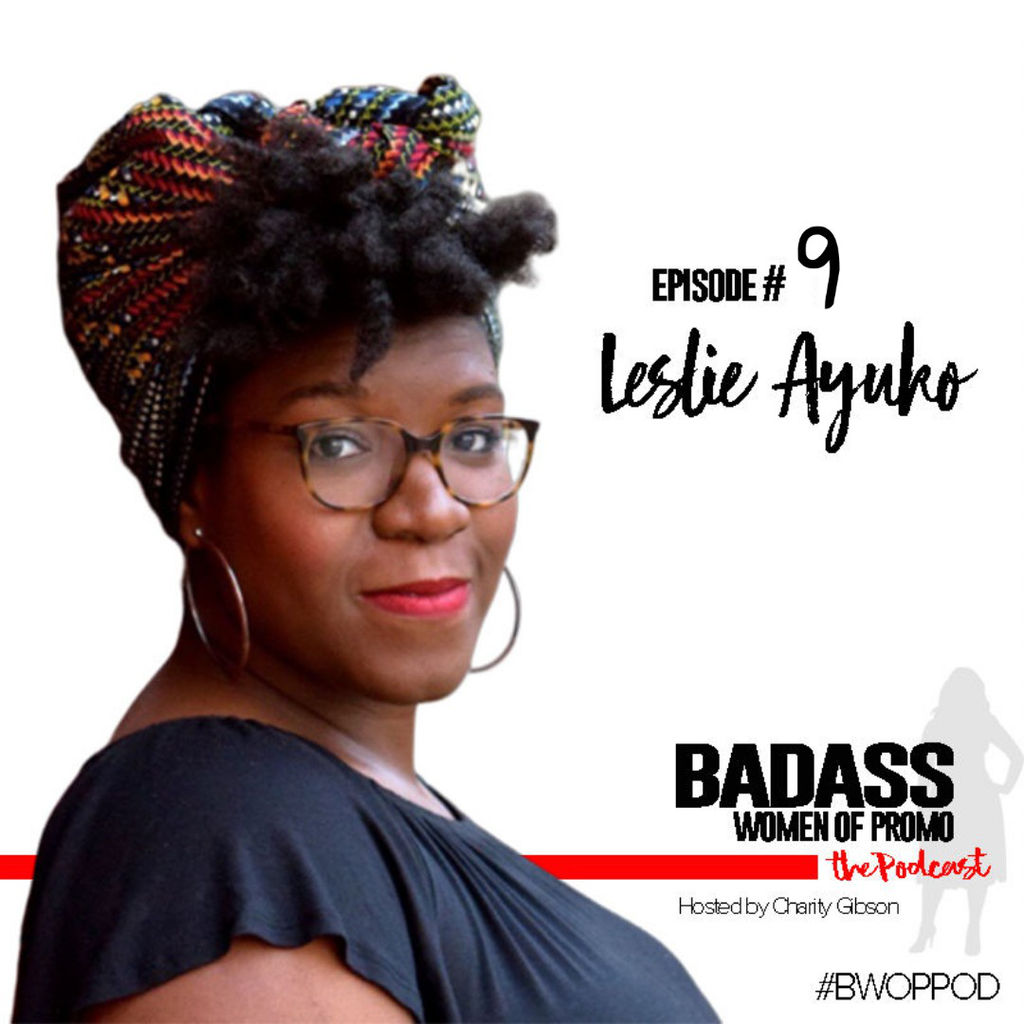 Meet OrderMyGear at ISS Fort Worth!